These pages have been compiled to record the results of an on-going study into the connection of the surname LYON within my Family Tree.     While relatively few of the men, women (and the few children) are part of my immediate tree I don't believe that it would be appropriate to limit the information in that way - so the records indexed below cover all with the LYON name and variants that I have been able to find in a variety of records.       The starting point for this was the casualties listed by the Commonwealth War Graves Commission augmented by those listed in Soldiers Died In The Great War1914-19 (The Naval and Military Press) and equivalent information from other sites in the UK, Australia, New Zealand, Canada and the USA.     I have also added individuals and data drawn from published works available through various libraries to cover as far as possible casualties from earlier conflicts such as the Indian Mutiny, the Crimean War and the Boer War; together with some from the Korean and Vietnam wars.     I have attached a statistical analysis of the records here.

As the emphasis in this data is to assist others with LYON/LYONS connections who are researching their family history, I have added research data on birth, parentage, etc where I have been able to ascertain this.    I will continue to do this, but am concerned at the substantial number of casualties about which very little or nothing is known - particularly sad given their sacrifice.    As a personal project associated with the 1914-18 centenary , I have revisited the records taking advantage of the many new sources which have become available in the last few years and have managed to trace many of these to some degree or another.   These changes have been loaded so far to LYON A-C; the rest of LYON should be complete by the end of September 2018.   LYONS should follow later this year.    But there will still be gaps and I would be delighted to receive any corrections or updates.

Where I have visited the graves and memorials concerned, I have tried to add photographic details of the inscriptions with the cemeteries and memorials.     Please note that some of these were taken earlier in the project and the quality of some of them leaves something to be desired.    I am replacing these as I have the opportunity to revisit the sites.     All, of course, were subject to the weather and ground conditions prevailing at the time of my visit.   I would be happy to forward copies of these to family members and bona fide researchers.    Please see my Home Page for E-Mail details. 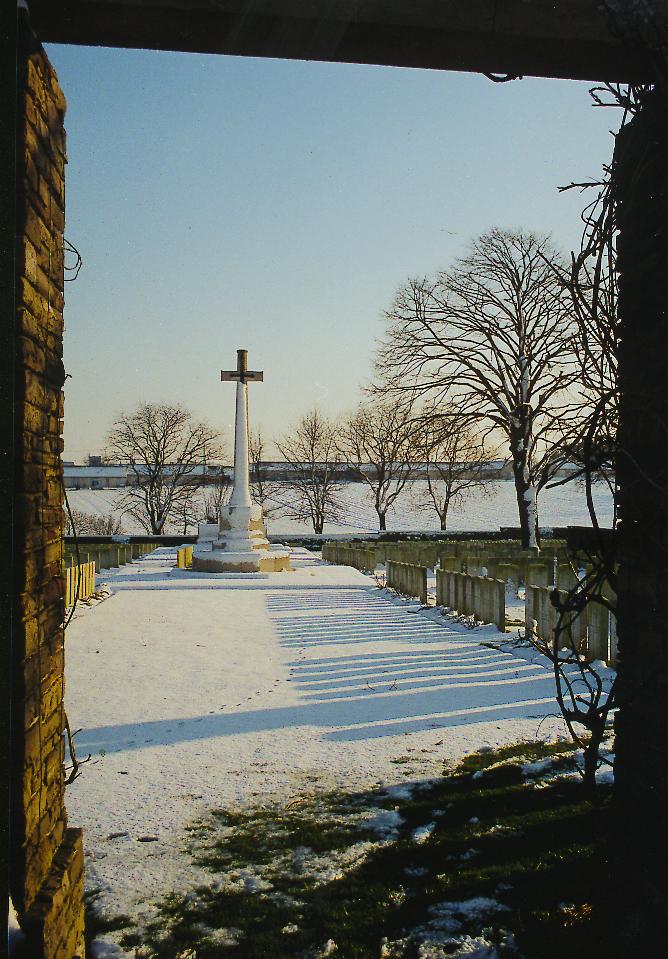 For details of records please see: